“Every day that I’m punching the clock, just another punch in the stomach. Gotta make enough bread to pack a lunch for my son, but it seems like life should be a little more fulfilling...”

A veteran emcee with over 20 years of making music.  Worked with some of Hip-Hop’s greats like Pharoahe Monch and Joell Ortiz, J57 of Jamo Gang and BBAS, and Flawless Real Talk (the runner-up on Netflix’s hit show “Rhythm and Flow”).  Gained and held the respect of fans all over the world and industry executives as an emcee’s emcee while appealing to listeners of all genres.

Half of the group WNOL (When No One’s Listening) with Oregon emcee Think 2wice. 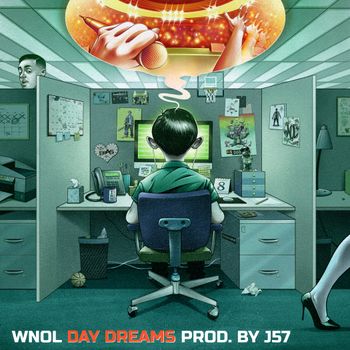 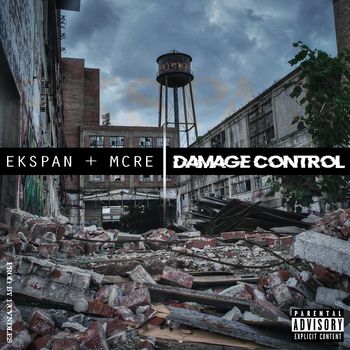 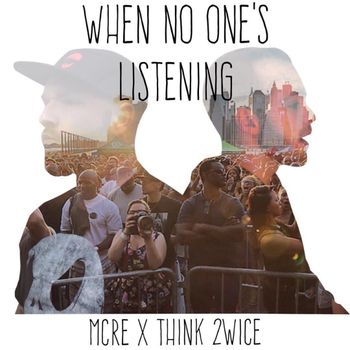 When No One’s Listening 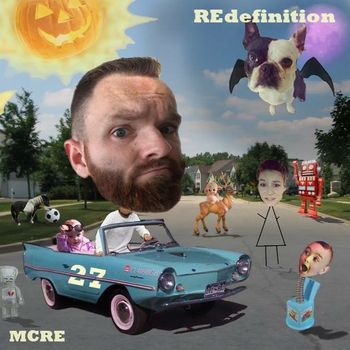